Started in 2017, the legislation was introduced making a statutory duty for organisations numbering 250 or more employees to give an annual report on their gender pay gap. This included the mean and median pay and bonus gaps, proportions of male and female in each pay quartile and proportions of receiving bonuses.

The gender pay gap report is for statistical purposes only and serves to address and rectify any issues and make progress towards closing the gap. It should not be mistaken for equal pay: Equal pay deals with the pay differences between men and women who carry out the same jobs, similar jobs or work of equal value and it is unlawful to pay people unequally because they are a man or a woman. 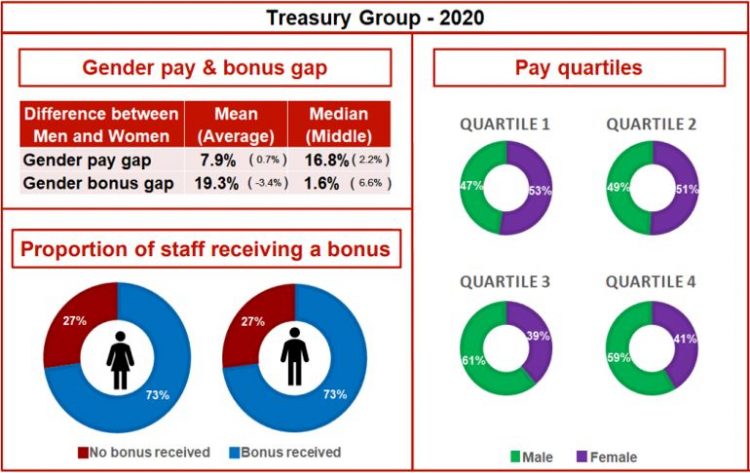 The Office of National Statistics (ONS) undertakes two surveys which include the gathering of the gender pay statistics:

First-class support from our team of experts comes as standard for all Accentra users. Click below to find out more.